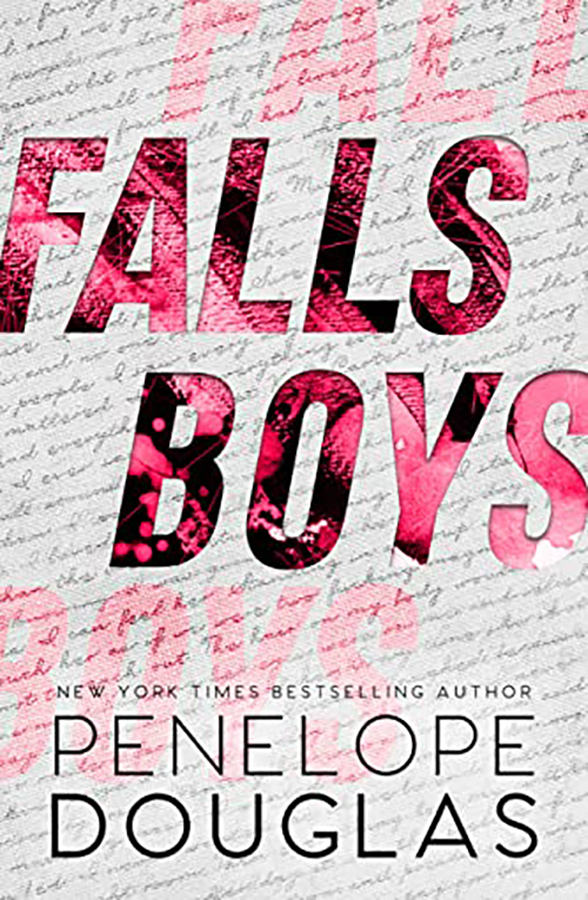 The HELLBENT Series, a spin-off to the Fall Away series, is coming!

Hawken Trent. So polite. So sweet. Such an upstanding young man.

A virgin, too, I hear. He never gets naughty with a girl. Probably because Jesus told him not to.

And now here he is, trying to be the hero by protecting another girl from me.

He calls me a bully. Irrational. Unreasonable. A criminal. He can call me anything he wants, I’ve heard worse.

And he can try to stand between me and my money, but he’s never had to fight for food. That rich, clean, school boy doesn’t have what it takes.

I surprised her. You should’ve seen her face.

Just because I don’t have a record, honey, doesn’t mean I’m clean. It just means I’m better at not getting caught.

That is until I realize I might’ve actually gone too far this time.

She’s there. I’m there. The scene of the crime.

It’s dark. The police show up.

We have no choice. We run. Down High Street, into Quinn’s bake shop, and I pull her through the entrance to the old speakeasy that everyone forgot was here decades ago.

A thief. A delinquent.

Until one night, lost in all of these rooms together, I don’t see any of those things anymore.

Everything’s changing. It’s this place. It does something to people.

We have a silly urban legend in Shelburne Falls about mirrors. They’re a gateway. Don’t lean back into them.

But we came through front first.

I don’t care what the county records say. This was never a speakeasy.

Buy it on Amazon